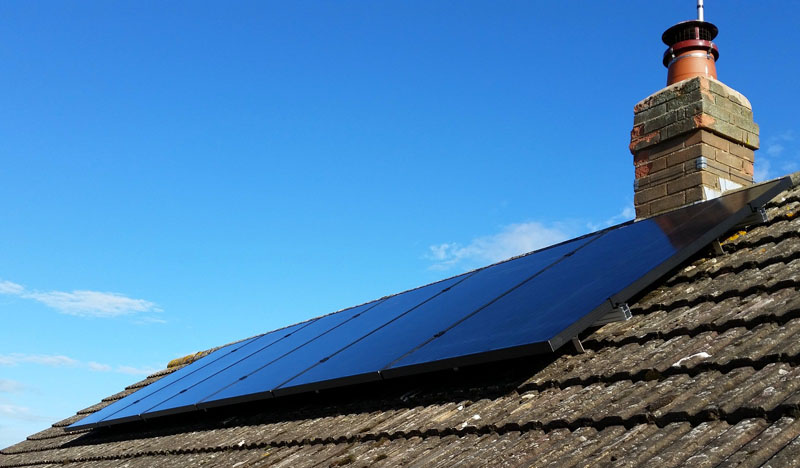 If you are looking for ways to reduce your carbon footprint as well as your energy bills, solar panels are your solution. Solar energy comes from using the sun as fuel to generate energy. In fact, just the tiny fraction of the sun's energy that reaches the Earth is enough to meet all our power needs many times over. Solar panels are be used to change this vast energy to some kind of productive energy, available in the form of heat, to heat your home for example or electricity which can be used to power anything from your calculator to the whole business or household.

Solar energy is considered environmentally friendly as the sun is a known natural source that does not require burning of fossil fuels such as coal, oil or gas, which are in turn associated with air emissions contributing to the greenhouse effect. In addition, solar panels operate on a renewable energy source since the energy received from the sun does not deplete any natural resources (fossil fuels), and will never run out. Photovoltaic cells are able to capture the energy received from the sun and channel it into existing electrical grids.

Solar panels are considered a smart option for those wanting to cut their carbon footprint and become more self-sufficient. Being extremely easy to install and maintain, they are now becoming increasingly popular even in inner-city areas where alternative energy advocates and government agencies have created incentives favouring this safe and quiet alternative energy source.

Green Solar World, located in Cambridge and working throughout the East of England, an MCS approved installer, a Quality Assured National Warranties member, a Renewable Energy Consumer Code member and a National Association of Professional Inspectors and Testers member.